What happened to us?

Yesterday I wrote an article on Facebook and I wanted to preserve it here. A link to the original post is at the bottom.

I’ve sat here watching my “news”feed on Facebook, tweets on Twitter and reading news stories in my news app for the last several months. I’ve seen all the conspiracy theories, I’ve read the scientific articles, I’ve heard people talking about the “coloreds” and the “chinks” and the “libs” from all of my republican acquaintances. Some I used to call friends, some I still do. The problem is I can no longer sit by while people bash each other because they’re afraid of a color.
I hear the “they’ll take my job,” “they’ll (beat, shoot, stab) you in your sleep” rhetoric almost everyday from somebody. Well, I’m sick of it. I’m sorry to tell you this, but you don’t matter. I don’t matter. “WE” matter. We are one species, there aren’t any races. There are variations in skin color but underneath, we’re all the same.
I’m not saying that there isn’t racism because I know there is. I’m white. I’m male. I am the most privileged person I know because I can pretty much go anywhere and not have to worry about being shot, handcuffed, kneeled on, etc., etc. That’s not to say I haven’t felt racism directed at me. I have but not to an extent that I’ve had to fear for my life. I live in the middle of three of the poorest reservations in the state. It’s a fact of life that there is going to be racism. I’ve met racists, I’ve been called racist. I strive not to be but the fact is that I have been in the past and probably will be in the future. Not by choice, but by ignorance.
I spent my first eight years in California. I’m proud to say I’m from there. My best friend’s name was Terry Granderson. He was black. I don’t know if he’s still alive or not. We moved to Minnesota and I lost track of him. I hope he is. I hope he’s happy. I am so grateful that we got to take him camping for the first time. I still remember that trip. I was 7. I’m 54. It was a different life, different times. Things change.
The changes that I’ve seen lately are terrible. We are regressing, not progressing. Hate runs rampant. There is no give, it’s my way or the highway, and if you don’t like it I’ll kill you. What the FUCK has happened? Yes, BLACK lives matter! So do, yellow, red, brown and any other color you want to assign to someone because they’re different then you. You look at the world through this tiny, narrow rose-colored glass and all you can see is you and yours, and by God, everybody else can go to hell and you’re ready to help send them!
WE can’t keep going like this. It will escalate until it boils over. It’s simmering right now and almost there. The killings of unarmed blacks and poc will be the turning point unless something changes. I’m not saying you need to love everybody. That’s nonsense. But you do need to learn a little bit of tolerance. Learn to see through somebody else’s eyes. It’s called Empathy. Not Sympathy. They are totally different. These protests we see today are nothing new. Just new to you unless you were around and old enough to remember the 50’s and 60’s. You can say “but MLK…”, just remember, he was murdered too. Change never happens until those being oppressed push back hard. It sucks, but for those of you fighting back, Good. For. You. I’m fighting for you too, in my own way, but you won’t see it and that’s ok. 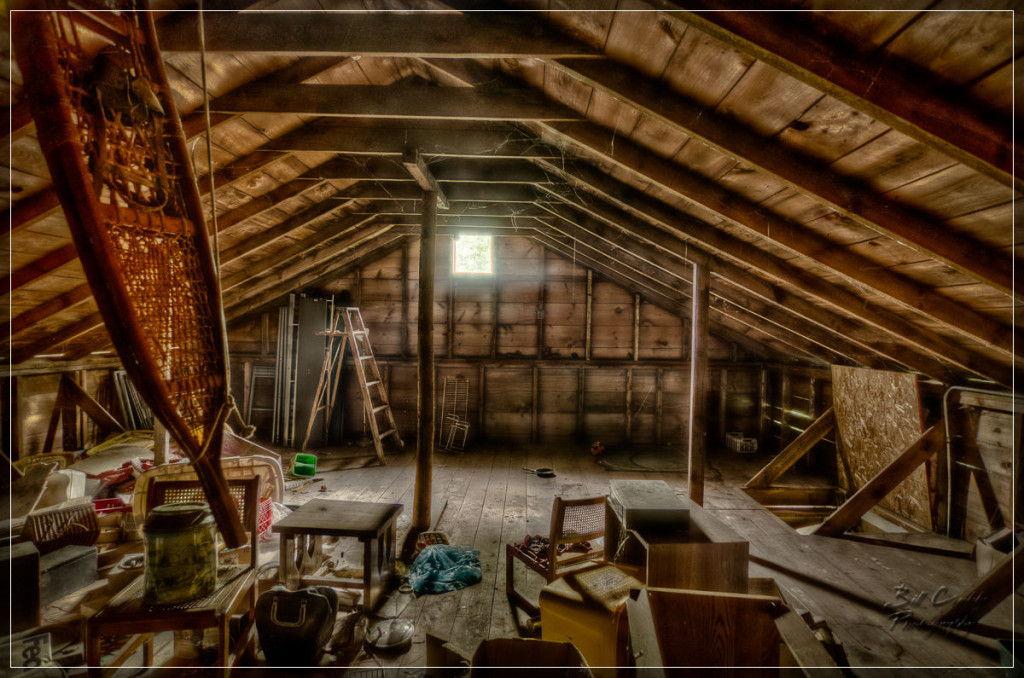 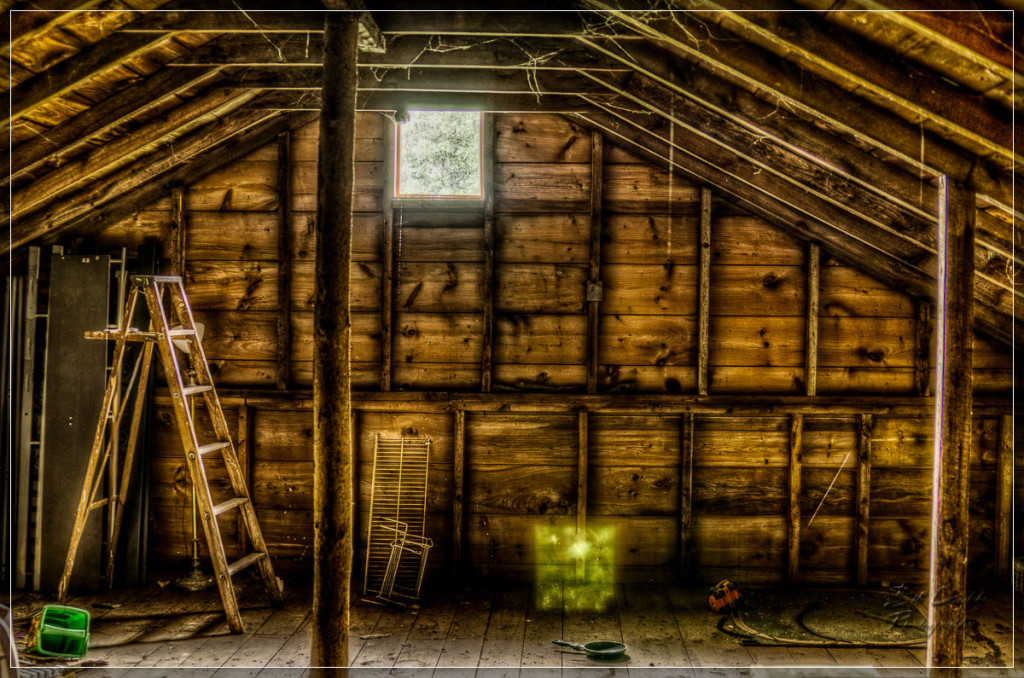